The Sound and Vision of Bowie

The Sound and Vision of Bowie

David Bowie, a British legend, due to his timeless music and many incarnations; from Ziggy Stardust to the Thin White Duke, into the 80’s and beyond. Hear the songs and experience the theatre through the performance of Paul Henderson and Aladdinsane, widely acclaimed as the best Bowie tribute in the UK.

Aladdinsane have played theatres and venues across the country and have received rave revues. People who have worked with David Bowie have commented about Paul’s vocals and mannerisms stating how eerily close they are to Bowie’s.

Hit songs like – Starman, Heroes, Life On Mars, Jean Genie, Golden Years, Lets Dance, Changes, Ashes To Ashes and many more including classic album tracks are performed to the highest standard due to the excellent musicianship of the band. 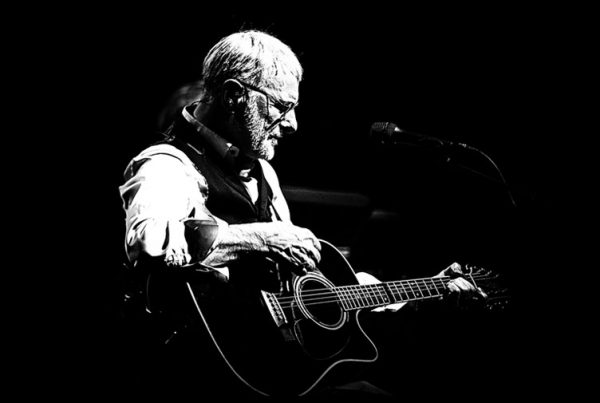 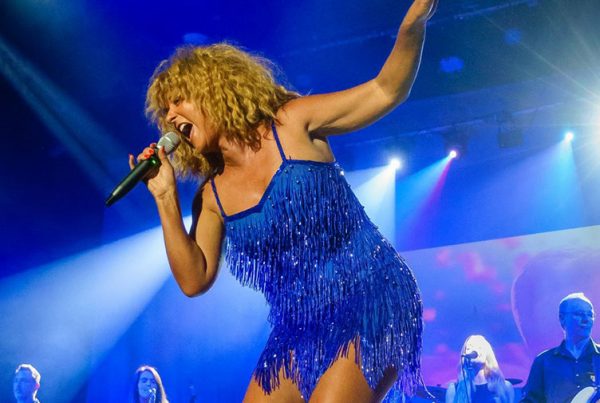