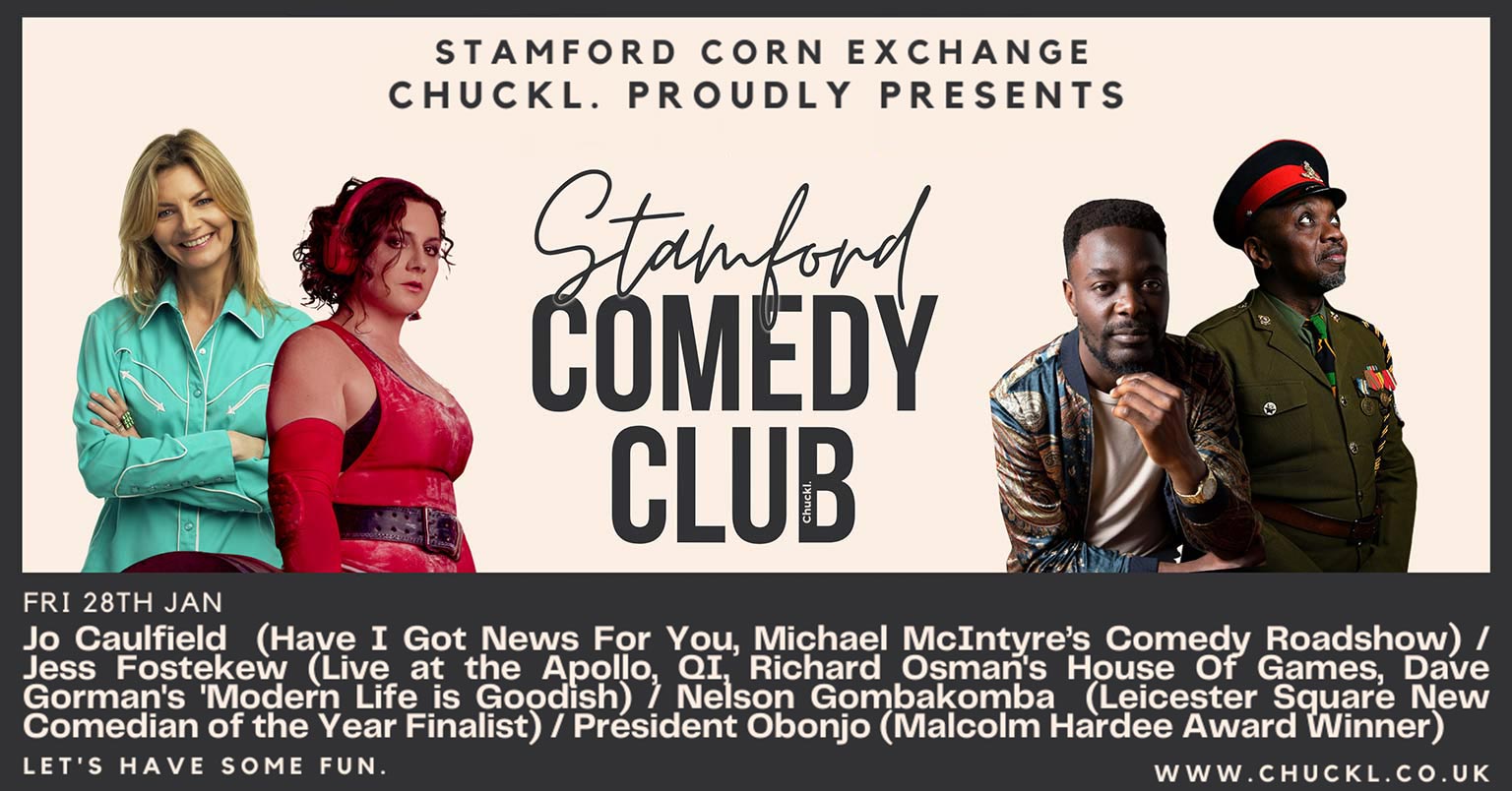 Whether you’ve seen her on TV shows such as “Have I Got News For You” or “Michael McIntyre’s Comedy Roadshow”, heard her on the radio on “Just a Minute” or “Stop The Press”, or caught her live at one of her award-winning Edinburgh Festival shows, the chances are you’re already familiar with Jo’s work.

Described by The Observer as “one of the finest female comics at work” and by The Scotsman as “quite simply, a damn funny woman” Jo can regularly be seen headlining the UK’s biggest and best comedy clubs. She is also in high demand on the corporate circuit, speaking at and hosting dinners and award ceremonies for many leading companies across the UK and beyond.

Jessica has appeared on BBC2’s Live at The Apollo, QI, Richard Osman’s House Of Games, Dave Gorman’s ‘Modern Life is Goodish’, Comedy Central’s “Pep Talks” and more. She is also co-host ofThe Guilty Feminist (podcast with 60 million+ downloads) and host and creator of foodie hit and new chart-topping podcast, “Hoovering” (recommended in the Guardian and The Independent).

You can also hear her BBC R4 Extra’s,The Comedy Club, Museum of Curiosity, The News Quiz and The Podcast Radio Hour. As an actor, she’s recently been cast in The Trouble With Maggie Cole, Cuckoo (BBC/ Netflix), Motherland, Out of Her Mind, Trigonometry and BAFTA multiple-award winning BBC drama, Three Girls. You can catch her in the feature films, Official Secrets from Gavin Hood and Greed from Michael Winterbottom.

Nelson Gombakomba has been performing for over 7 years now. He is based in Norwich and has performed all over the country including the Comedy Store in London which is his favourite comedy club. Last year he was a finalist in the prestigious Amused Moose New Act Competition and he has been known to host shows in Norwich as well at Gonzo’s Tea Room. Last year he performed an hour of entertaining stories about his love for animals and humanity in general in a show called Animal Lover at Norwich Theatre Royal’s Interlude festival.

President Obonjo, is an increasingly successful stand-up comedian and who has been performing Comedy for the past 10 years.. As the larger-than-life, uber-confident, self-appointed, side-splitting dictator of ‘Lafta Republic’, President Obonjo has quietly been leading a comedy revolution to become the first President to take over the comedy industry by storm. He has been creating rumblings by storming New Act competitions including winning Luton Comedian of the Year, Runner-Up at Great Yorkshire Fringe and was a finalist in the Naty New Act of the Year . His previous solo show President Obonjo Stole My Identity was performed in 2015 at Bath Comedy Festival, Brighton Fringe and Edinburgh Fringe Festivals in 2015 and 2017 to packed crowds and critical acclaim. 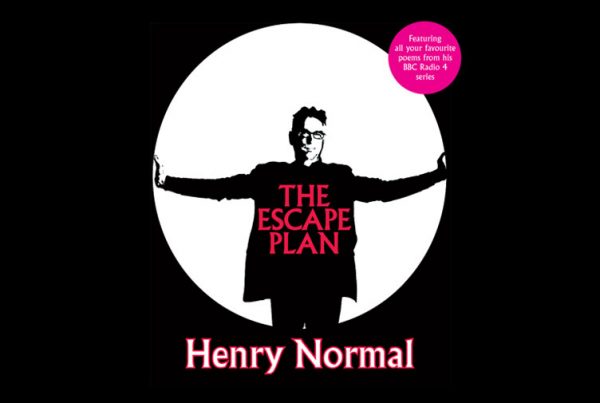 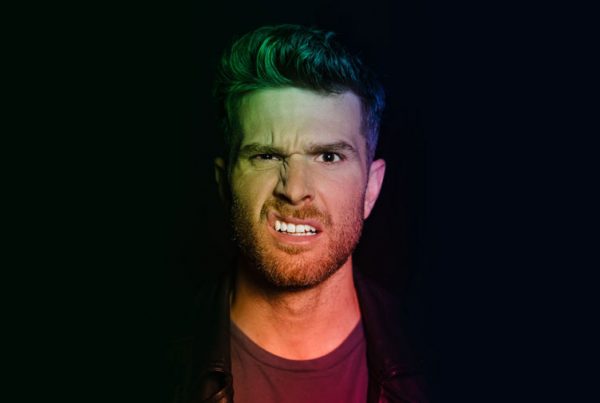 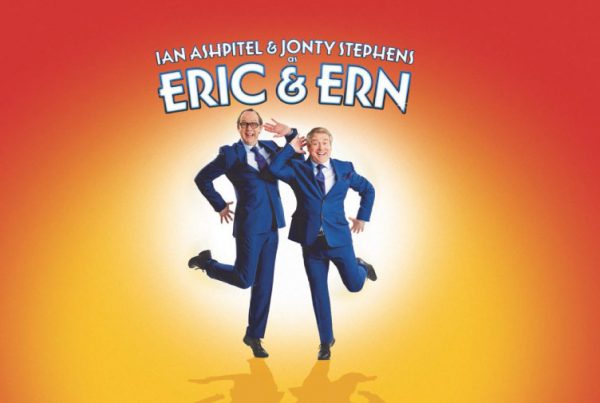