I Talk Too Much

Legendary Status Quo lead singer Francis Rossi will share the extraordinary secrets of his 50-plus years in rock’n’roll when he takes to the stage for an intimate evening of chat and music.

In Francis Rossi: I Talk Too Much, the founder, lead singer and lead guitarist of Status Quo will talk about his mishaps and adventures of life on the road with one of the biggest and most loved bands ever.

Francis is a true member of British Rock Royalty. He sang the first words at Live Aid in 1985, survived the obligatory rock’n’roll brush with alcohol and drugs, was awarded an OBE in 2010 and has a BRIT for his Outstanding Contribution to Music. His band has sold more than 120 million records globally.

Expect laughter, revelations, tales involving some of the giants of music, exclusive video clips, snatches of classic tunes and a great night out.

Rossi will be joined on stage by award-winning writer and broadcaster Mick Wall, who has sold more than 1 million books. 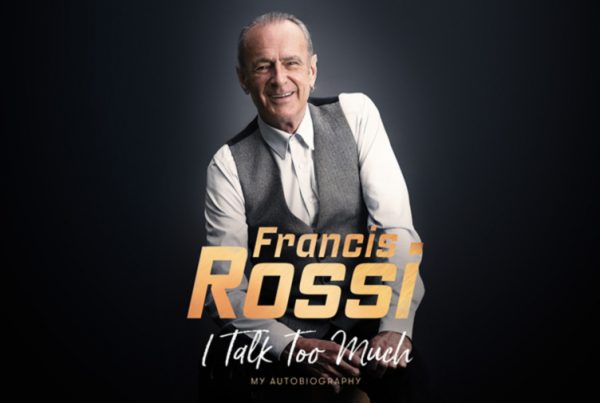 I Talk Too Much
alexbirks
Love0 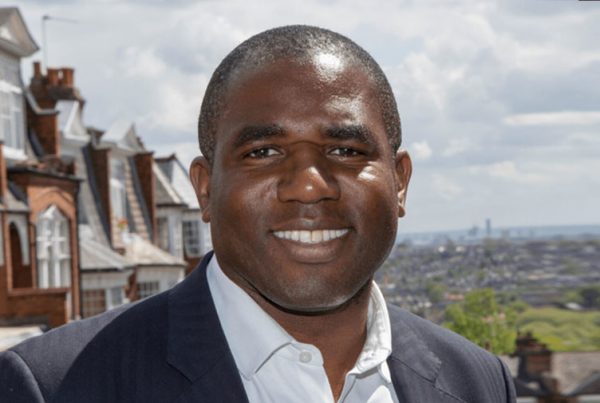 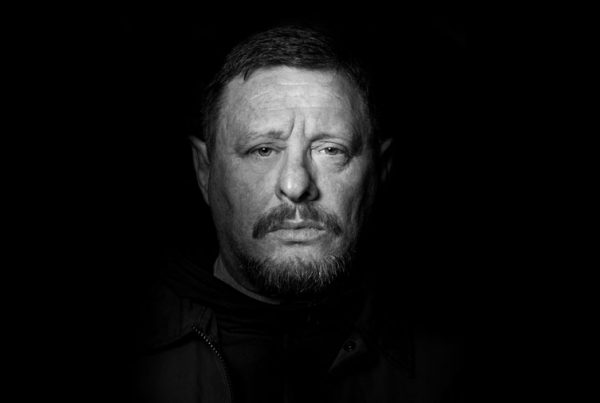