Stamford Showstoppers are pleased to be back in the theatre after their crowd-pleaser of a show in February Priscilla Queen of the Desert, with a standing ovation at the end of every performance the group could not ask for more – But they then were informed they were Nominated in the Noda Awards for their CATS (2021) and Chicago (2020) and are proud to have Won Best Musical in the Noda East District for CATS 2021 and they also bought you the brand new Musical of Sparkling Eyes to this theatre in May 2022. There is no stopping this group.

Now back with this, their next production – FOOTLOOSE – described by Director Nicola – as A Dance explosion, right up showstoppers street and something they hope will stand up with their Priscillla, CATS and Chicago as a favourite for you all in Stamford – So don’t miss out on this 80’s fabulous fun musical, …. as they say in the title song …Now I gotta cut loose, Footloose, kick off the Sunday Shoes. and we invite you all to come and cut loose, let your hair down and join us at the Stamford Corn Exchange theatre this September with FOOTLOOSE!.

FOOTLOOSE explodes onto the stage with classic 80s anthems including Holding Out For A Hero, Almost Paradise, Let’s Hear It For The Boy, and of course the title track, Footloose.

Life in small-town Bomont is peaceful until City boy, Ren, arrives. Breaking every taboo, Ren brings dance back to the heart of a town held back by the memory of a tragedy.

Based on the hit 80s movie (which launched the careers of Kevin Bacon, Sarah Jessica Parker and Jon Lithgow), FOOTLOOSE has become a stage musical phenomenon. From Broadway to the West End and touring across the UK, there is just no stopping the music.
Directed and choreographed by their own Nicola Sandall and Musical Direction by Cassandra Pattison, FOOTLOOSE is packed full of electrifying dance routines, guaranteed to get you to your feet. Dancing is not a crime; to miss Footloose would be!

This is an amateur production by Stamford Showstoppers 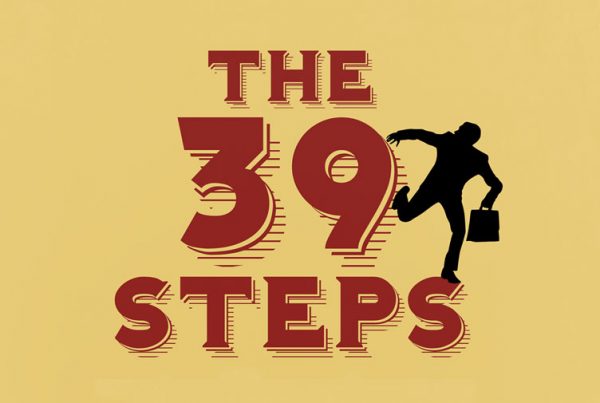 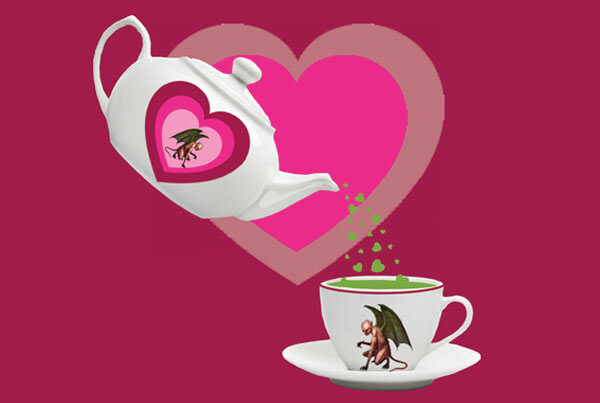 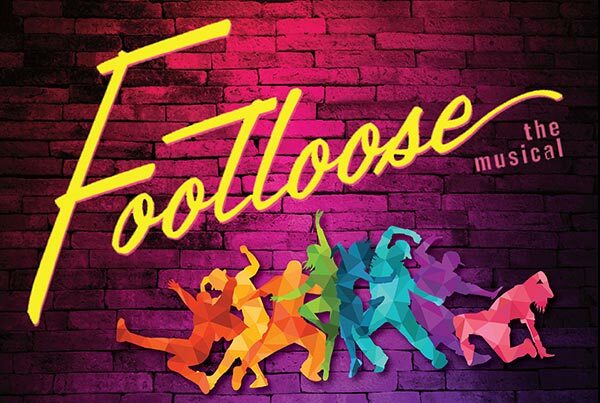