Stamford Pantomime Players have been performing shows for 71 years and are so pleased to bring one of the greatest pantomimes to the stage this year ‘Cinderella’. With a strong cast of over 80 people ranging from 5 years – 72 years old. This panto is suitable for everyone.

Times are tough for the Hardup family, they have had to sell off the grounds of Hardup Hall as a theme park. Just when Cinderella and the family’s faithful servant Buttons (Cinderella’s greatest admirer) thought things could not get any worse her father the Baron arrives home with a new bride and her daughters, the horrendous Ugly Sisters. It is not long before the Broker’s Men are knocking on the door chasing more debts.

A meeting in the forest with a handsome young man, secretly overheard by a stranger, brings love for Cinderella but when her step sisters make sure she does not receive an invitation to Prince Charming’s ball it seems she may never see him again. Thanks to the Fairy Godmother she does attend but takes off as midnight strikes leaving the Prince distraught. This sets in motion a kingdom wide search by the Prince. Will he find his princess, will one of the ugly sisters end up marrying the Prince or will Cinderella find happiness in the end…

After a fantastic 70th year Gala Performance last year of ‘Dick Whittington’ SPP would love you to join us this year in booing the mean Baroness Lucretia and her Ugly Daughters, Cheering the Fairy Godmother as she gets the beautiful Cinderella ready for the ball, getting your aaaghs out for the adorable Junior Dancers as woodland creatures and shouting its behind you when the Broker’s Men get lost in the forest. 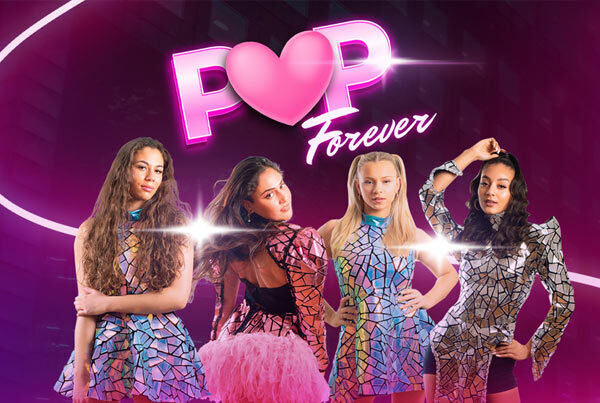 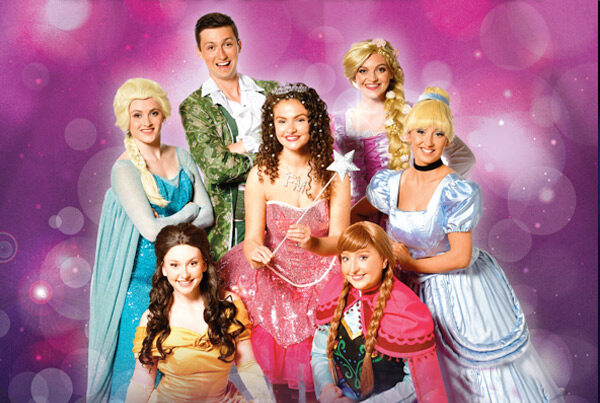 Once Upon A Princess 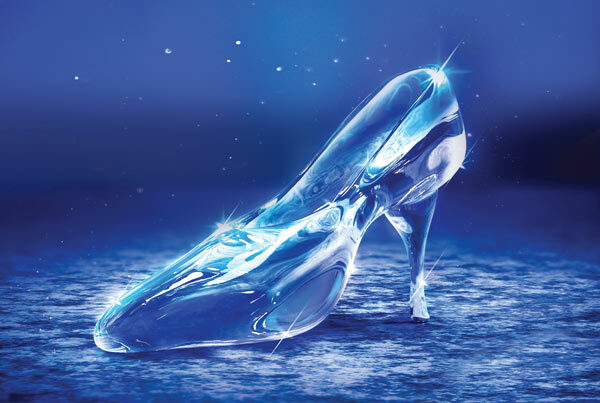