Following their debut sell-out production earlier this year of Chicago here at the Corn Exchange. Stamford Showstoppers have the pleasure of bringing you their next production: Andrew Lloyd Webber’s CATS! This AMAZING theatrical musical is having its first visit to us here at the Corn Exchange and they are very excited to be bringing it for you. The Production team of Nicola Sandall and Cassandra Pattison are already working hard to bring the show to life.

Cats is centred on the Jellicles, a tribe of cats led by Old Deuteronomy. Once a year they have the “Jellicle Ball,” during which one cat is selected to return to the heavyside layer where he or she will be born into a new life. The Cats introduce themselves to Old Deuteronomy and you, the audience one by one – and we see a glimpse into their lives, their antics and their stories. But all is not so, with the destructive cat Macavity trying to upset the balance as he believes he deserves to “win”. We see some comedy micky taking out of dogs! a dramatic fight, the old Glamour Cat trying to fit in and lots of characters. This show has lots of Musical Magic featuring firm favourites “Memory” “Mr Mistoffolees” and “Macavity” – you are definatly in for a Jellicle evening.

Cats has been described as a showcase of everything that is beautiful about Broadway: singing, music, dancing, costume, imagination, metaphor, adaptation, all presented in one revue. it is known as a “celebration of the beauty and magic of theatre”.

BUT Don’t delay book your tickets Today! – This musical captures the heart of the old and young and will be very popular. 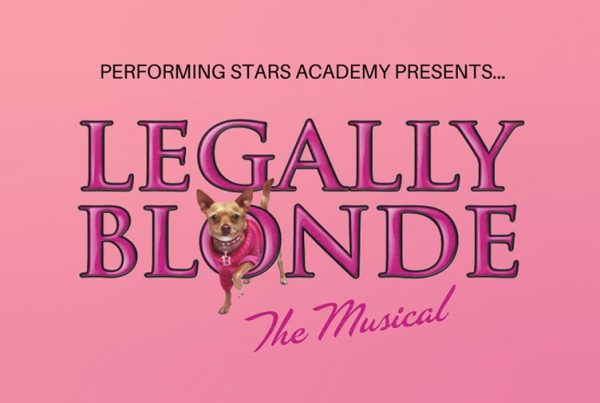 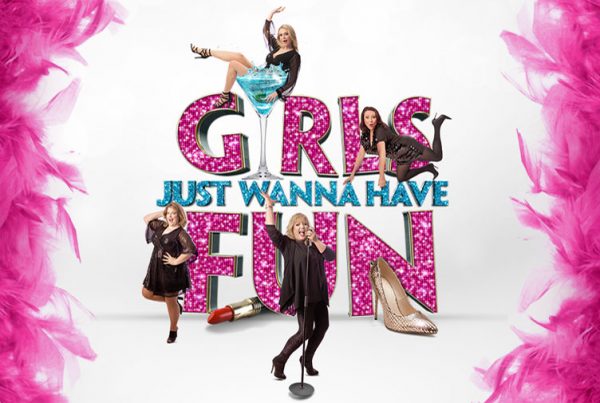 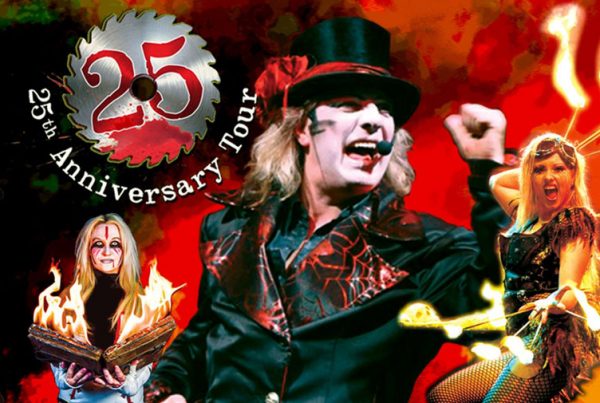 The Circus of Horrors