A Tribute to Adele by Natalie Black

A Tribute to Adele by Natalie Black

Natalie Black is the ultimate tribute to Adele, setting the tribute industry alight with her stunning replica show that she has been performing around the world since 2011, from weddings to cruises, TV work and even featuring in the 2020 hit film ‘Greed’ alongside famous actors Steve Coogan, Stephen Fry and Isla Fisher.

Natalie certainly has had an amazing journey performing as the nation’s much loved soul singer of our generation over the past decade, performing all over the world as Adele in countries including Bahrain, Netherlands, Latvia, Greece, Tenerife, Egypt, Turkey, Malta, Cyprus, Portugal and Germany to name a few, plus an ongoing nationwide tour in the UK.

‘Adele Tribute Hometown Glory’ by Natalie Black is very highly regarded within the tribute world, once reviewed as ‘The best tribute to Adele by a country mile’ this show has also been the winner of 2 awards, in 2016 and 2017 Natalie was voted by the National Agents Association ‘The Best Tribute Act to Adele’ at the National Tribute Music Awards night, making this a multi award winning show.

This stunning show is not to be missed for any Adele fan, Natalie’s unrivalled likeness in both vocal quality and appearance makes this a night to remember. Expect to see replica costumes, moving heartfelt story telling and not forgetting the famous Adele cackle!

Natalie will perform all of your most loved Adele songs from Adele’s 4 album past catalogue with songs such as Set fire to the rain, Make you feel my love, Someone like you, When we were young, Rolling in the deep, I drink wine, and Easy on me.

Natalie loves to get her audience involved in the show so if you have a special occasion coming up and you’d like to make a memory please send your request via the contact page on this website or scan the QR code to find our facebook page where you can submit your request directly to Natalie.

This special show is sure to leave you warm inside, a night you won’t forget in a hurry, not to be missed! 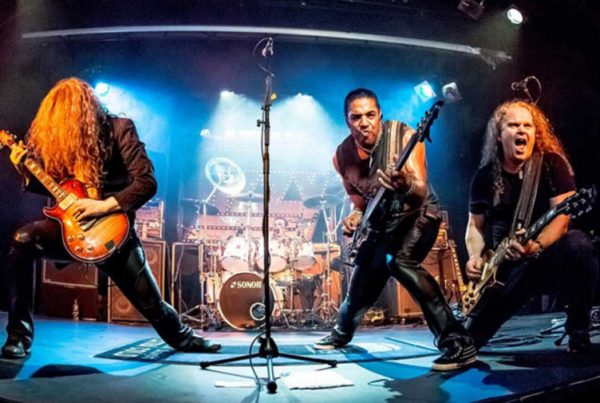